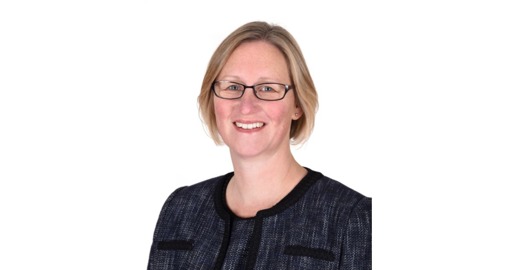 Mrs Bacon is Headteacher at VIPS at East Borough. Previously the Deputy Head, Mrs Bacon moved into the Headship role in September 2017 having completed her National Professional Qualification for Headship (NPQH).  After completing a degree in Sports Science (BSc Hons, 2:1) from the University of Chichester, Mrs Bacon stayed on to complete a PGCE in Primary Education. Her career as a teacher started at Bell Wood Junior School (now Tree Tops Academy) in 1998 and she gained a promotion to Key Stage 2 and Maths leader at Staplehurst Primary in 2003, where she later became Deputy Head. It was in 2011 that Mrs Bacon joined the East Borough team as Deputy Head.

Back to Meet Our People

School of Science and Technology, Maidstone

Please select a school to view the location.